Nissan Leasing in the Bronx

Nissan has made significant progress over time producing a number of affordable sedans at very nominal prices and with auto lease deals you can save even more. A few years ago, Nissan decided to compete with the big boys and produced the GT-R supercar model. The Nissan GT-R was an overwhelming success because it can give you the performance and exotic looks of a supercar that would probably cost three times more. If you are in the market for a Nissan, your possibilities are endless. You can choose a sedan such as a Maxima or Sentra, An SUV like the Murano or even a passenger van like the NV. At Bronx Car Leasing, you can pick from any of the aforementioned models and then some. Nissan is quite a good seller and our staff have plenty of knowledge to give you the facts you need to make your purchase.
We do, of course, carry all the different models from Nissan including the 370Z convertible, 370Z coupe, Altima sedan, Armada SUV, Cube wagon, Frontier crew cab, Frontier king cab, GT-R coupe, Juke hatchback, Leaf hatchback, Maxima sedan, Murano cross Cabriolet SUV, Murano SUV, NV cargo van, NV passenger van, NV200 minivan, Pathfinder hybrid, Pathfinder SUV, Quest minivan, Rogue select SUV, Rogue SUV, Sentra sedan, Titan crew cab, Titan King cab, Versa Note hatchback, Versa sedan and the Xterra SUV.
13 Vehicles Matching: 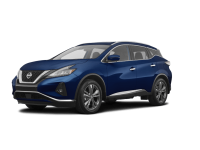 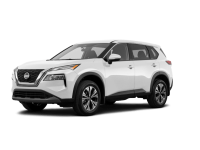 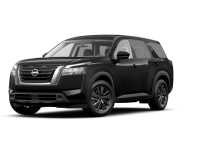 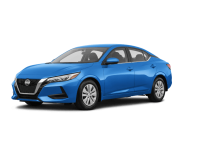 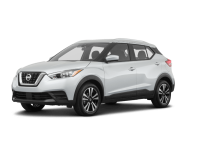 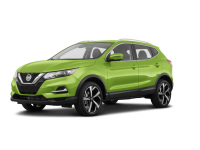 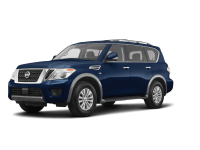 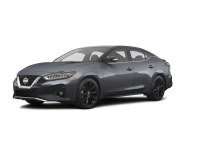 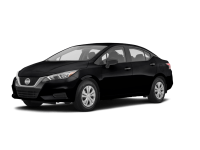 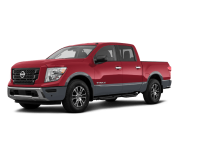 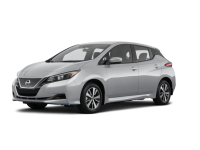 Nissan offers relatively low priced car models. You can get a Versa (Sedan or Note) for quite a low price even outright. You combine this with our discounted prices at Bronx Car Leasing and you will almost feel guilty for the price you pay when compared to the comfortable driving experience. Our auto leasing is available for any of the dozens of Nissan models. So even if you are in the market for the GT-R which can be six figures if purchased for its full price, you get a sweet discount on your monthly price. We are happy to arrange for financing if you need it irrespective of the Nissan model you are looking to purchase. Our sales staff are willing to offer flexible leasing pay structures and financing assistance so that anyone can afford the Nissan model they wish to own.

Most dealerships showcasing multiple brands will only have a limited number of Nissan models available. At Bronx Car Leasing, you will find virtually all the models to choose from. If you would like to keep your options and consider alternatives, you don’t have to visit another dealership. You can compare other suitable models from different manufacturers from our website. We would highly recommend speaking to one of our representatives who can guide you through the process when you are comparing your options as our car experts have an overall knowledge of all vehicles. You can speak to one of them with no obligations on 929-332-2299. When you work with Bronx Car leasing, you will know you have made the right choice once you have submitted the paperwork and ready to drive your new car.

Leasing a car with Bronx Car Leasing is a breeze. No long trips across the Bronx looking for dealerships. Just browse through our site and make one phone call and you are half way there! Once your lease has been approved, one of your representatives will deliver your new car to you at no additional cost! Dial 929-332-2299 to get started today with our great auto leasing agency.


Email to a Friend